As we enter both the Passover and the week leading to Easter Sunday let’s reflect on the words of the Bible in this chapter:

The Resurrection of Christ 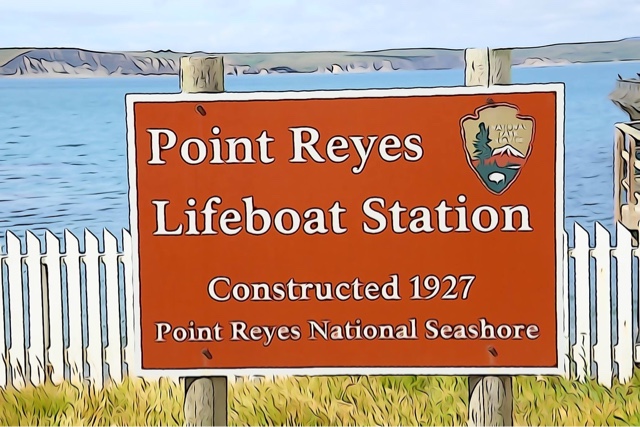 1Co 15:1  ♥️  Moreover, brethren, I declare unto you the gospel which I preached unto you, which also ye have received, and wherein ye stand;

1Co 15:2  By which also ye are saved, if ye keep in memory what I preached unto you, unless ye have believed in vain.

1Co 15:3  For I delivered unto you first of all that which I also received, how that Christ died for our sins according to the scriptures;

1Co 15:4  And that he was buried, and that he rose again the third day according to the scriptures:

1Co 15:6  After that, he was seen of above five hundred brethren at once; of whom the greater part remain unto this present, but some are fallen asleep.

1Co 15:9  For I am the least of the apostles, that am not meet to be called an apostle, because I persecuted the church of God.

The Resurrection of the Dead

1Co 15:12  Now if Christ be preached that he rose from the dead, how say some among you that there is no resurrection of the dead?

1Co 15:13  But if there be no resurrection of the dead, then is Christ not risen:

1Co 15:14  And if Christ be not risen, then is our preaching vain, and your faith is also vain.

1Co 15:15  Yea, and we are found false witnesses of God; because we have testified of God that he raised up Christ: whom he raised not up, if so be that the dead rise not.

1Co 15:18  Then they also which are fallen asleep in Christ are perished.

1Co 15:20  But now is Christ risen from the dead, and become the firstfruits of them that slept.

1Co 15:23  But every man in his own order: Christ the firstfruits; afterward they that are Christ’s at his coming.

1Co 15:28  And when all things shall be subdued unto him, then shall the Son also himself be subject unto him that put all things under him, that God may be all in all.

1Co 15:31  I protest by your rejoicing which I have in Christ Jesus our Lord, I die daily.

1Co 15:32  If after the manner of men I have fought with beasts at Ephesus, what advantageth it me, if the dead rise not? let us eat and drink; for to morrow we die.

1Co 15:34  Awake to righteousness, and sin not; for some have not the knowledge of God: I speak this to your shame.

1Co 15:36  Thou fool, that which thou sowest is not quickened, except it die:

1Co 15:37  And that which thou sowest, thou sowest not that body that shall be, but bare grain, it may chance of wheat, or of some other grain:

1Co 15:39  All flesh is not the same flesh: but there is one kind of flesh of men, another flesh of beasts, another of fishes, and another of birds.

1Co 15:42  So also is the resurrection of the dead. It is sown in corruption; it is raised in incorruption:

1Co 15:50  Now this I say, brethren, that flesh and blood cannot inherit the kingdom of God; neither doth corruption inherit incorruption.

1Co 15:52  In a moment, in the twinkling of an eye, at the last trump: for the trumpet shall sound, and the dead shall be raised incorruptible, and we shall be changed.

1Co 15:57  But thanks be to God, which giveth us the victory through our Lord Jesus Christ.

1Co 15:58  Therefore, my beloved brethren, be ye stedfast, unmoveable, always abounding in the work of the Lord, forasmuch as ye know that your labour is not in vain in the Lord.

1 thought on “1 Corinthians 15 – The Position of the Resurrection”