Well Summer Solstice has past, and we are slowly headed back to days of longer darkness. 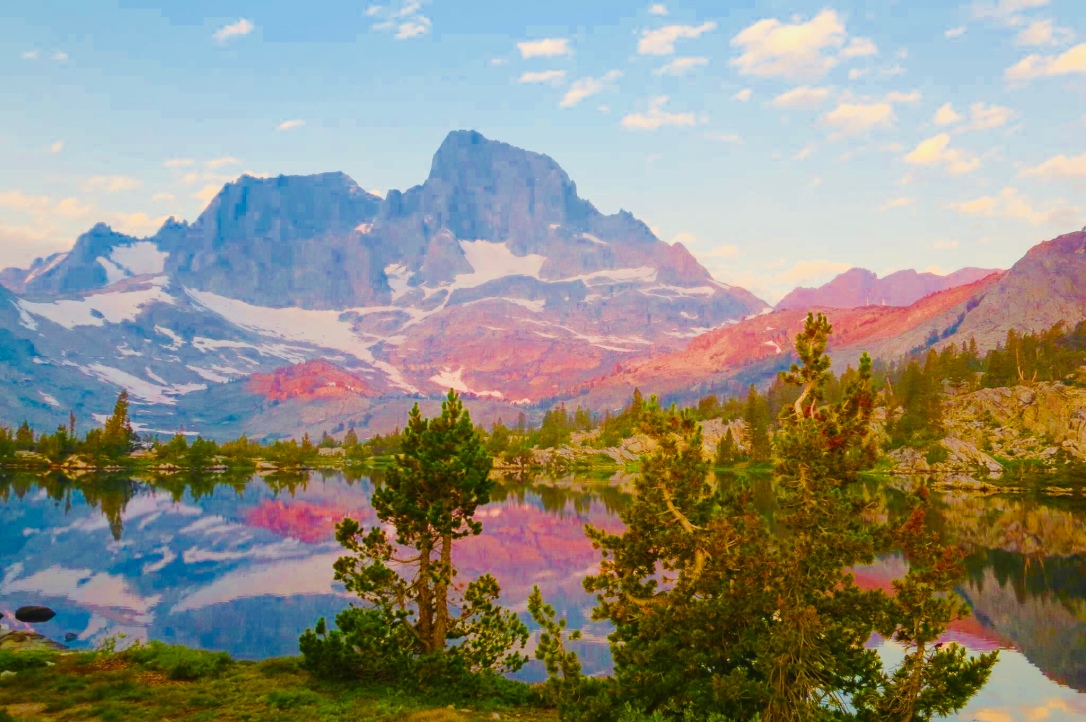 No prophetic thought there, but I did find the link below to be so odd….today it seems if you have a bent to join with David and Saul and many others along this path you can now learn it in the game not only in the School…..

Personally I prefer the original UNO, or better yet the true and only UNO…

BTW less we think we can work our own new birth and salvation, remember Jesus’ earlier words in John.

John 6:65  And he said, Therefore said I unto you, that no man can come unto me, except it were given unto him of my Father.

And yes he said that earlier…too.

Speaking of Jesus’ words, in my New Testament reading I am back in to the Gospels, M’Cheyne also turned the corner as we finished the letters and Revelation, but just before leaving Revelation we received some very direct revelation from Jesus himself.

Revelation 22:7  Behold, I come quickly: blessed is he that keepeth the sayings of the prophecy of this book.

Am I hearing an echo in the text?

Revelation 1:3  Blessed is he that readeth, and they that hear the words of this prophecy, and keep those things which are written therein: for the time is at hand.

Revelation 22:13  I am Alpha and Omega, the beginning and the end, the first and the last.

Having the Red letter text does make His words pretty obvious.

Here is an early theme…

Matthew 3:2  And saying, Repent ye: for the kingdom of heaven is at hand.

I know those are not red letter, they come from the lips of the other John, the Baptist.

Matthew 4:17  From that time Jesus began to preach, and to say, Repent: for the kingdom of heaven is at hand.

Act 2:36  Therefore let all the house of Israel know assuredly, that God hath made that same Jesus, whom ye have crucified, both Lord and Christ.

Act 2:37  Now when they heard this, they were pricked in their heart, and said unto Peter and to the rest of the apostles, Men and brethren, what shall we do?

Act 2:38  Then Peter said unto them, Repent, and be baptized every one of you in the name of Jesus Christ for the remission of sins, and ye shall receive the gift of the Holy Ghost.

Act 2:39  For the promise is unto you, and to your children, and to all that are afar off, even as many as the Lord our God shall call.

Act 2:40  And with many other words did he testify and exhort, saying, Save yourselves from this untoward generation.

Just remember we are not actually saving ourselves…that’s God’s work, and Old John Gill explains, Peter is calling them to separate from the false leaders around them and ultimately flew the wrath to come being absorbed in the peace and mercy of God.

saying, save yourselves from this untoward generation: meaning, the chief priests, Scribes, and Pharisees, and elders of the people, chiefly, who were a perverse generation of men; and upon whom, for their impenitence and unbelief, for their rejection of the Messiah, and their evil treatment of him, wrath and ruin would come upon them, to the uttermost, very quickly; wherefore the apostle exhorts to separate from them, and not partake of their sins, lest they should also of their plagues; but come out from among them, and so, in a temporal sense, save themselves from the destruction that would quickly come on their nation, city, and temple; and so the Arabic version renders it, “escape from this rough generation”. (Gill)

Enough for today, though I’d love to comment further on the call to be fisherman..

Matthew 4:19  And he saith unto them, Follow me, and I will make you fishers of men.

So far this has not been my calling, though I have caught a few small fish 🐟 🎣 but I mostly do catch and release.