I mentioned in my previous post I would look this up. really not as many references as I thought. And all just in the last few chapters.

Gill writes about this first reference which I quote below.

Whether these “gods” are real or imagined, actual devils and demons or just images and idols, it is certain they were present and worshipped falsely by many.

The first use of the word “gods” was back in the garden.

Genesis 3:5  For God doth know that in the day ye eat thereof, then your eyes shall be opened, and ye shall be as gods, knowing good and evil.

BTW….note that the same Hebrew word has multiple meanings.

A Related Word by BDB/Strong’s Number: plural of H433

It’s the context and other words used that clarify whether the true God, the Lord is referenced in the text or one of the false gods. The KJV translators did this work for us.

Jos 23:7  That ye come not among these nations, these that remain among you; neither make mention of the name of their gods, nor cause to swear by them, neither serve them, nor bow yourselves unto them:

Jos 23:16  When ye have transgressed the covenant of the LORD your God, which he commanded you, and have gone and served other gods, and bowed yourselves to them; then shall the anger of the LORD be kindled against you, and ye shall perish quickly from off the good land which he hath given unto you.

Jos 24:2  And Joshua said unto all the people, Thus saith the LORD God of Israel, Your fathers dwelt on the other side of the flood in old time, even Terah, the father of Abraham, and the father of Nachor: and they served other gods.

Jos 24:14  Now therefore fear the LORD, and serve him in sincerity and in truth: and put away the gods which your fathers served on the other side of the flood, and in Egypt; and serve ye the LORD.

Jos 24:15  And if it seem evil unto you to serve the LORD, choose you this day whom ye will serve; whether the gods which your fathers served that were on the other side of the flood, or the gods of the Amorites, in whose land ye dwell: but as for me and my house, we will serve the LORD.

Jos 24:16  And the people answered and said, God forbid that we should forsake the LORD, to serve other gods;

Jos 24:20  If ye forsake the LORD, and serve strange gods, then he will turn and do you hurt, and consume you, after that he hath done you good.

Jos 24:23  Now therefore put away, said he, the strange gods which are among you, and incline your heart unto the LORD God of Israel.

The Lord God of gods, the Lord God of gods,…. They first set out in their answer with asserting their firm belief of Jehovah, the God of Israel, being the supreme God, God over all; over all that are called gods, whether angels, of whom Kimchi and Ben Melech interpret it; or civil magistrates and judges of the earth, who bare the same name; nor are the gods of the Gentiles to be spoken of with Jehovah, the God of Israel, who is the supreme Being, self-existent, the Being of beings, eternal and immutable, all which is contained in his name Jehovah; now this is repeated by them for the confirmation of their faith in this great article of it, and shows the steadiness of it, and to express their earnest and vehement affection for this truth, and to clear themselves from any imputation of idolatry, or thought of it, or doing anything that might have a tendency to it:

he knoweth; he is the omniscient God, the searcher of the hearts and the trier of the reins of the children of men; he knows our cordial belief of this truth, the integrity of our hearts, the intention of our minds, that we never had a thought in us of departing from his worship, and of setting up an altar beside his in opposition to it:

and Israel he shall know; our brethren the Israelites that dwell in the land of Canaan, whose representatives you are, shall know, not only by our present declaration, but by our future conduct, and strict adherence to the pure worship of God in time to come, that it was never our view by what we have done to depart from it:

if it be in rebellion, or if in transgression against the Lord; with a design to rebel against his word, and transgress his command:

save us not this day; this is said with respect to God, and as an apostrophe to him, as Jarchi, Kimchi, and Abarbinel observe; as expressing their desire to have no mercy shown them by him, but that vengeance might be taken on them by him, to whom all things were naked and open, and who full well knew whether they were guilty or not; or else the address is to Phinehas, and the princes, that they would rise up and put them to death by sword, if this appeared to be the case; or that all the other tribes would rise up, and make war against them, and cut them off with the edge of the sword, and not spare them. 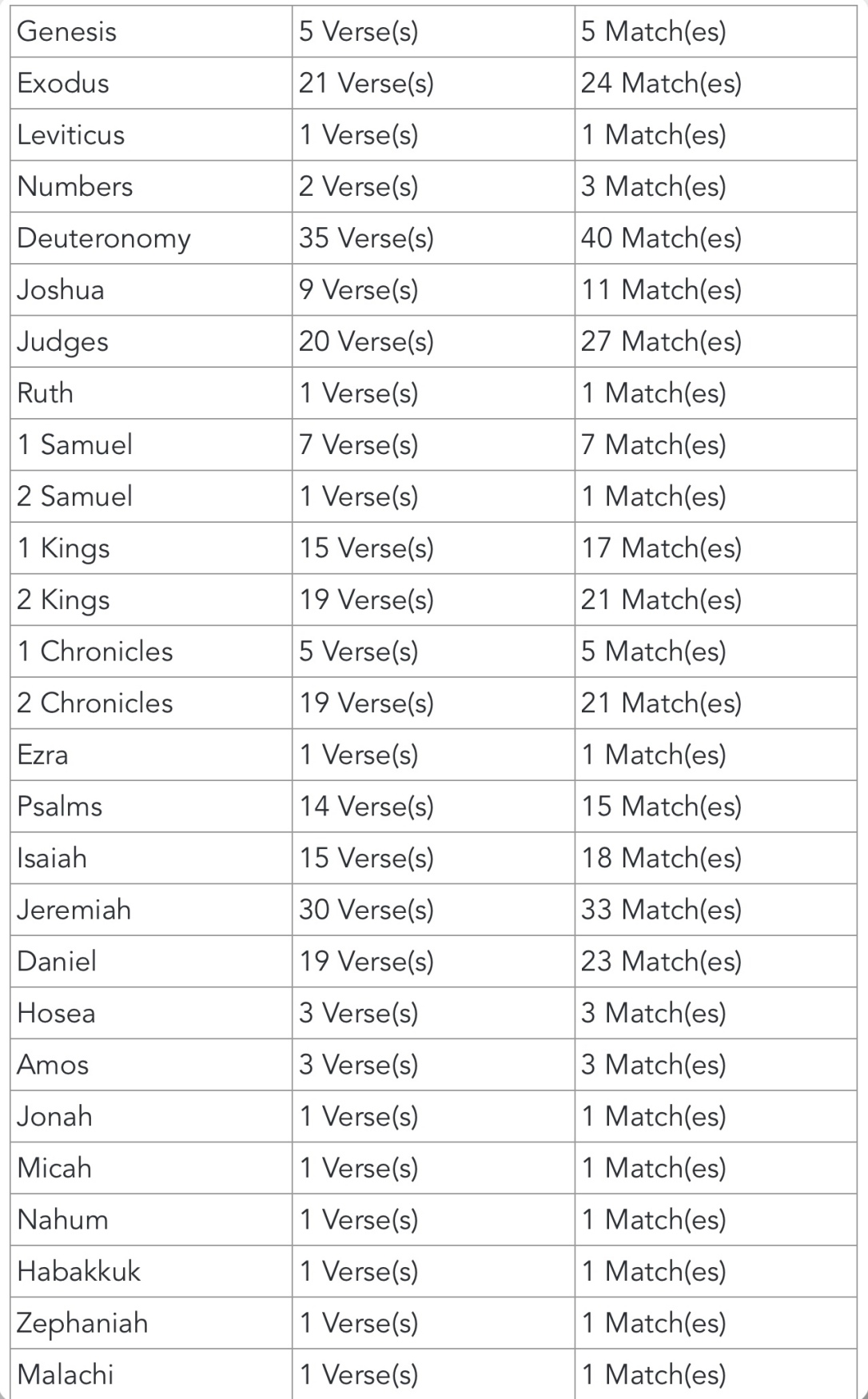